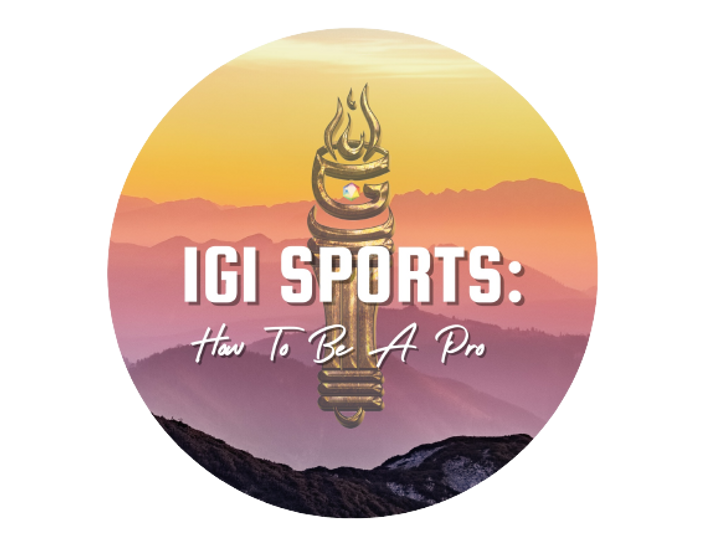 The foundational steps to help you become a professional basketball player

The coupon code you entered is expired or invalid, but the course is still available! 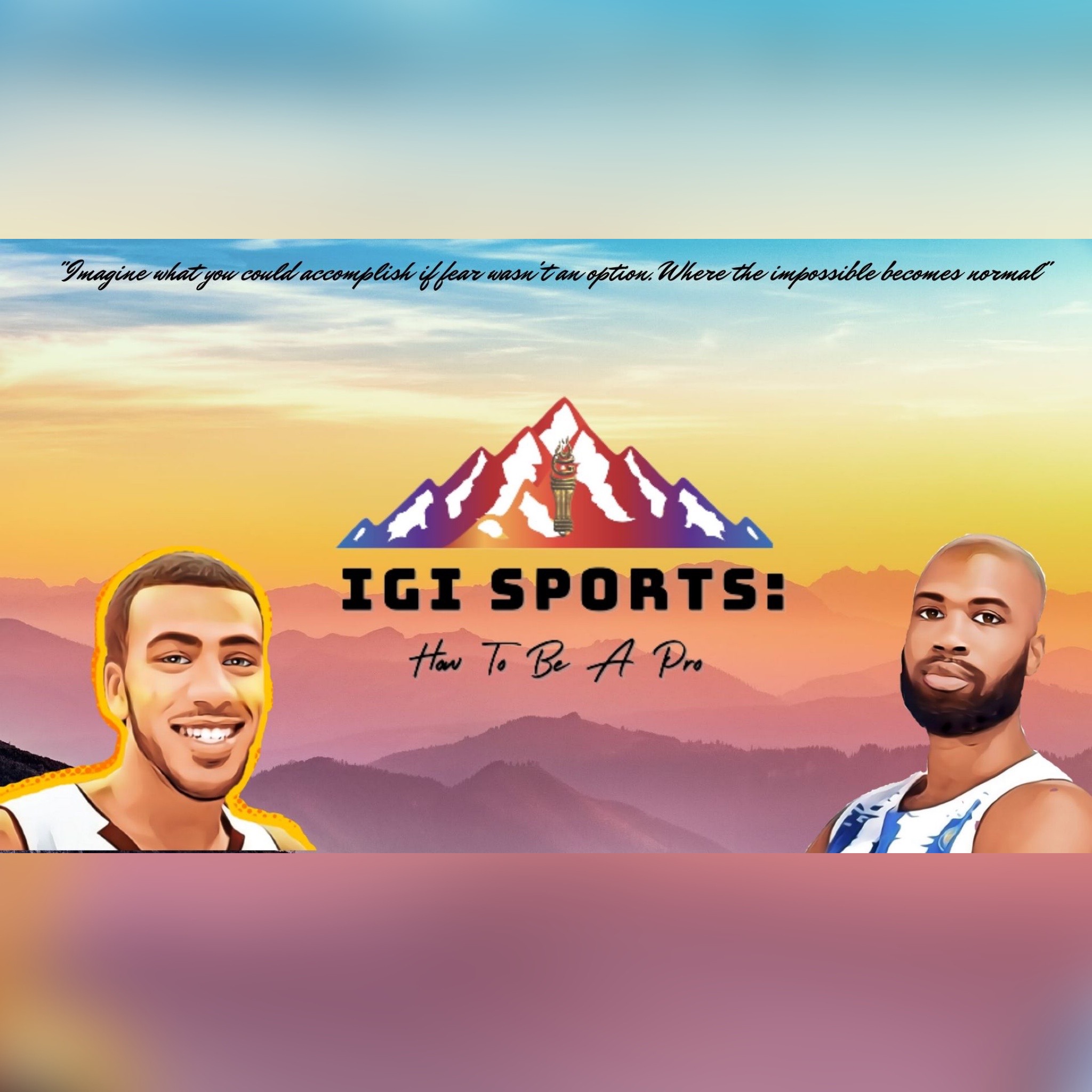 Traevon joined the Success Team at Success Epitomized after getting consulting from the company personally in his own life as a professional basketball player. He's had experience playing major collegiate athletics where he was able to help lead Wisconsin to the Final Four back-to-back in 2014 and 2015. After college, Traevon played for the Washington Wizards, the NBA G-League, and teams in Europe. As an experienced athlete, Traevon will teach the techniques of planning and strategizing, how to ensure individual success within team environments, mental health within athletics, expanding into endeavors outside of your sport, personal development, and most importantly the process of mastering yourself within,

Scott is a professional basketball player and Mental Performance Specialist who also exhibits an academic expertise in communications. As a professional athlete, he has played 9+ years and excelled in various top leagues across Europe including Greece, Italy, Spain, France, and Israel. All of this in addition to a couple seasons in the NBA G-League where he was named an All-Star for the 2015-16 season. As a Specialist, Scott possesses the unique ability to combine diligence, effective and efficient Organizational Life Skills, and Personal Growth & Development along with over 13+ years of high level basketball experience. Using these combinations of skills and experience, Scott will provide invaluable assistance in helping you reach your success goals

When does the course start and finish?
The course starts now and never ends! It is a completely self-paced online course - you decide when you start and when you finish.
How long do I have access to the course?
How does lifetime access sound? After enrolling, you have unlimited access to this course for as long as you like - across any and all devices you own.
What if I am unhappy with the course?
We would never want you to be unhappy! If you are unsatisfied with your purchase, contact us in the first 30 days and we will give you a full refund.
off original price!

The coupon code you entered is expired or invalid, but the course is still available!